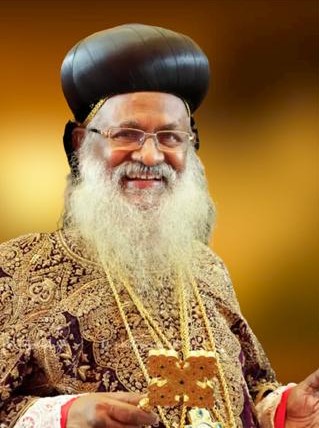 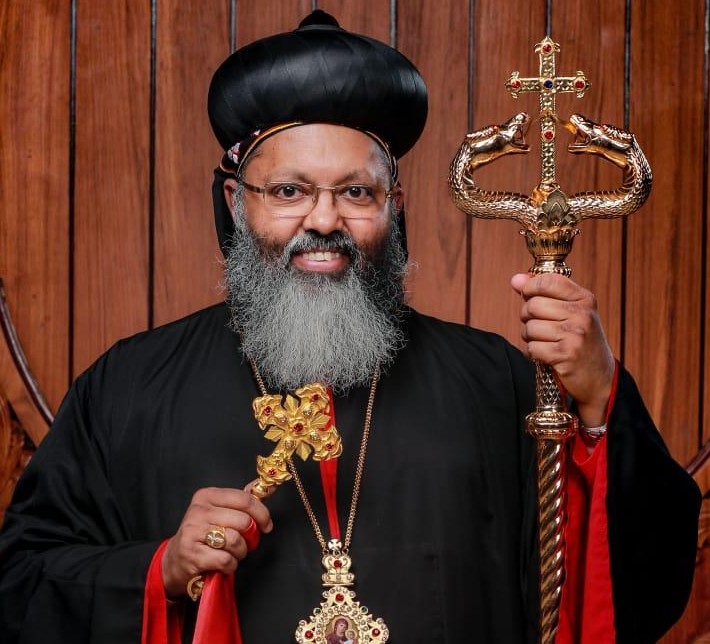 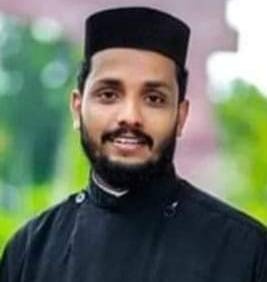 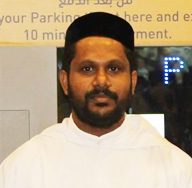 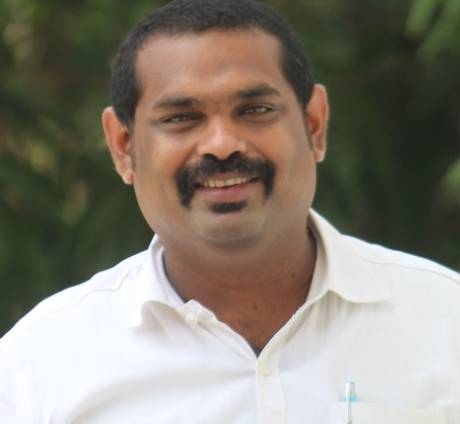 © 2022 Orthodox Christian Youth Movement of the East. All Rights Reserved.